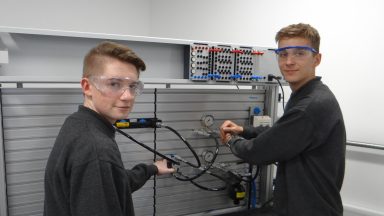 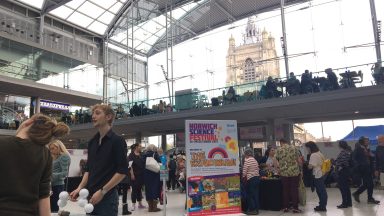 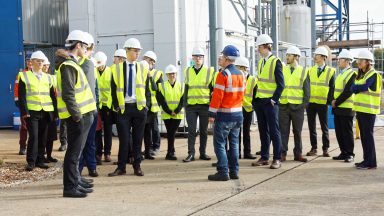 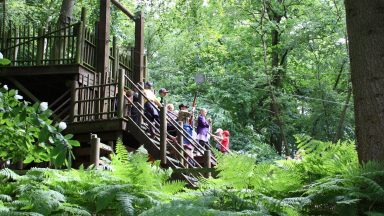 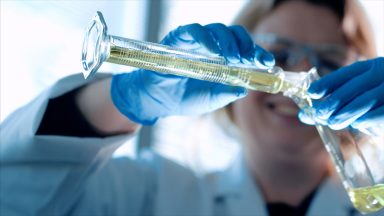 Briar Chemicals will be exhibiting at Specialty and Agro Chemicals America on 6–8th September 2017 in Charleston, South Carolina. Specialty & Agro Chemicals America focuses on technologies, innovations, and process solutions that have applications specifically for the agrochemical and specialty chemical manufacturing markets. Susan Brench, Head of Commercial at Briar Chemicals, who is attending the event said: The US […] 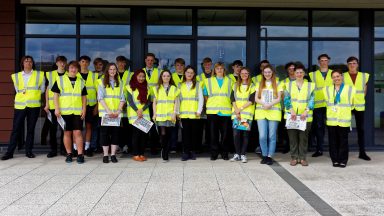 Chemistry students were invited to Briar Chemicals to gain a valuable insight into the chemical manufacturing industry and the diverse range of careers opportunities available. Pupils from Taverham High School, Notre Dame High School and Hellesdon High School joined a team of Chemists at Briar Chemicals for the afternoon, along with their teachers. Briar’s ‘Insight into Industry’ visits […] 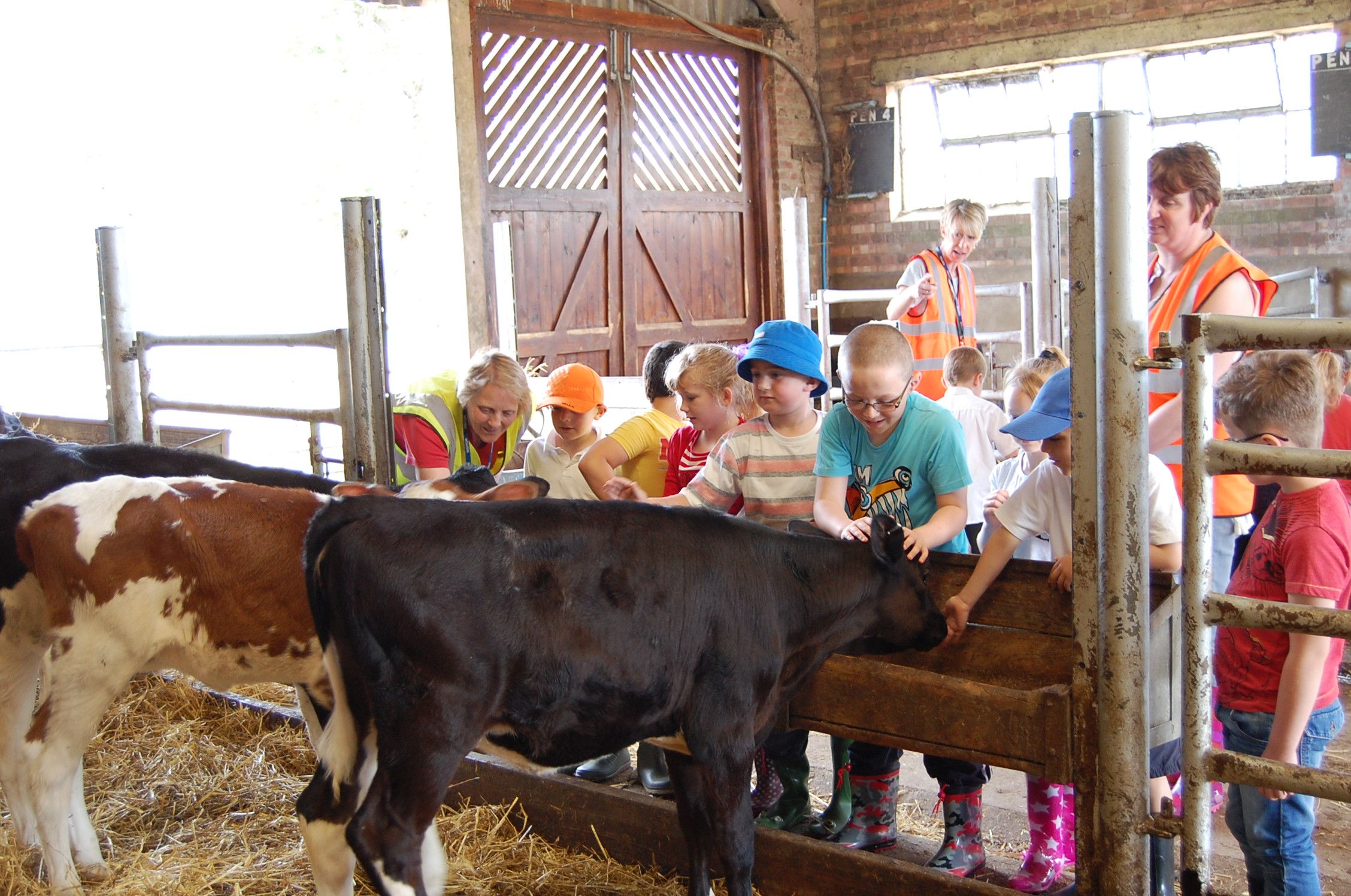 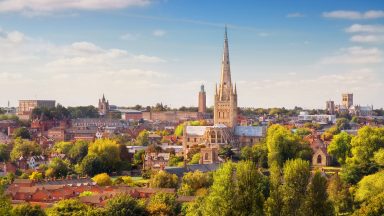 Briar Chemicals has sponsored the Norfolk and Norwich Festival for many years and continued their support this year by hosting a performance by Luke Wright, an award winning poet, theatre maker and broadcaster. Every May, the arts festival transforms the city and over 75,000 visitors attend a wide range of events and performance. In addition, […] 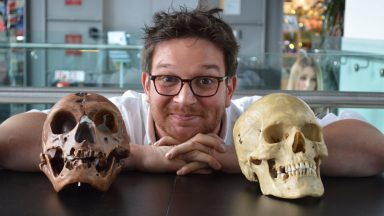 Young writers’ explore the world through poetry as competitions returns

Briar Chemicals Young Poets of the Year competition launches to schools across the region. This year’s theme is ‘Planet Earth’ and youngsters are asked to take their inspiration from their surroundings and write creatively about their perception of the world. The final stage judge for the competition is Evolutionary biologist and TV presenter Ben Garrod. […] 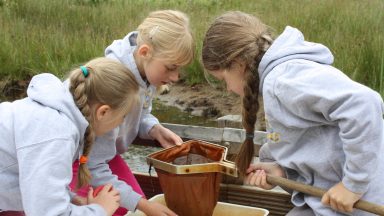 Briar Chemicals are excited to announce they have been shortlisted for the Chemical Industry Association’s Reputation Award. The prestigious Reputation Award is in recognition of a company who demonstrates excellence in enhancing a positive external reputation with key stakeholders, and that of the chemical industry. Briar is passionate about encouraging young people to develop their […]